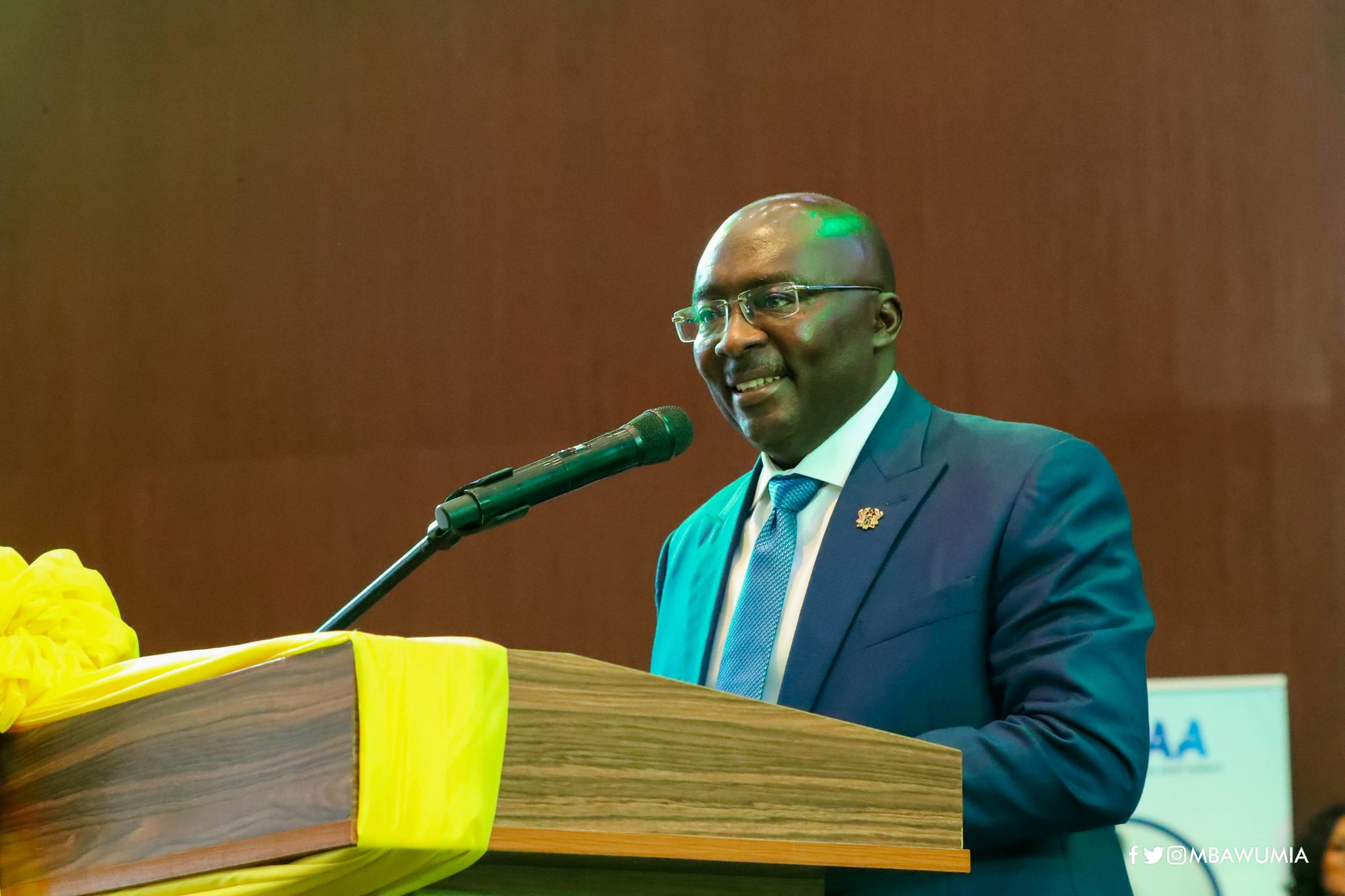 Vice President Dr. Mahamudu Bawumia has announced that government has uncovered hundreds of ghost names on its payroll.

This includes duplicates, a phenomenon that is contributing to the worsening economic outlook of the country.

This forms part of the administration’s efforts to block loopholes and cut back on corruption and corruption-related activities.

Government says it is attempting to cut back on wastage and corruption and has rolled out mechanisms including sanitising the public payroll, digitalisation and enhancing value for money in public expenditure.

In the first phase of the clean-up exercises by the Controller and Accountant-General’s Department and the National Identification Authority (NIA), Dr. Bawumia says the institutions uncovered some 533 ghost names with multiple identities on the public payroll.

The names, according to Dr. Bawumia, have more than one Controller and Accountant-General’s Department account with different employee numbers.

Some 148,000 people whose data did not match the identification of anyone in the database of the Ghana Card.

Dr. Bawumia who expressed worry about the revelation said the team will get to the bottom of the development.

Dr. Bawumia went on to say that the culprits “should be punished to serve as a deterrent.”

The Vice President said it at this year’s Annual Internal Audit Conference in Accra on Tuesday. He outlined the crucial role the internal Audit Agency can play to help inject fiscal discipline in resource mobilization.

Two days after President Akufo-Addo’s promise to revive and return Ghana’s ailing economy to the path of economic growth, Vice President Dr. Mahamudu Bawumia speaking at the conference also reassured the business community and the general public that the administration will not rest until such time that the economy begins to mirror pre-Covid-19 numbers.

The ongoing negotiation to secure a support programme with IMF and other interventions by government, are being taken to deal with the worrying depreciation of the cedi in a bid to bring down inflation which has gone past the 30% mark, the worst in the last two decades.