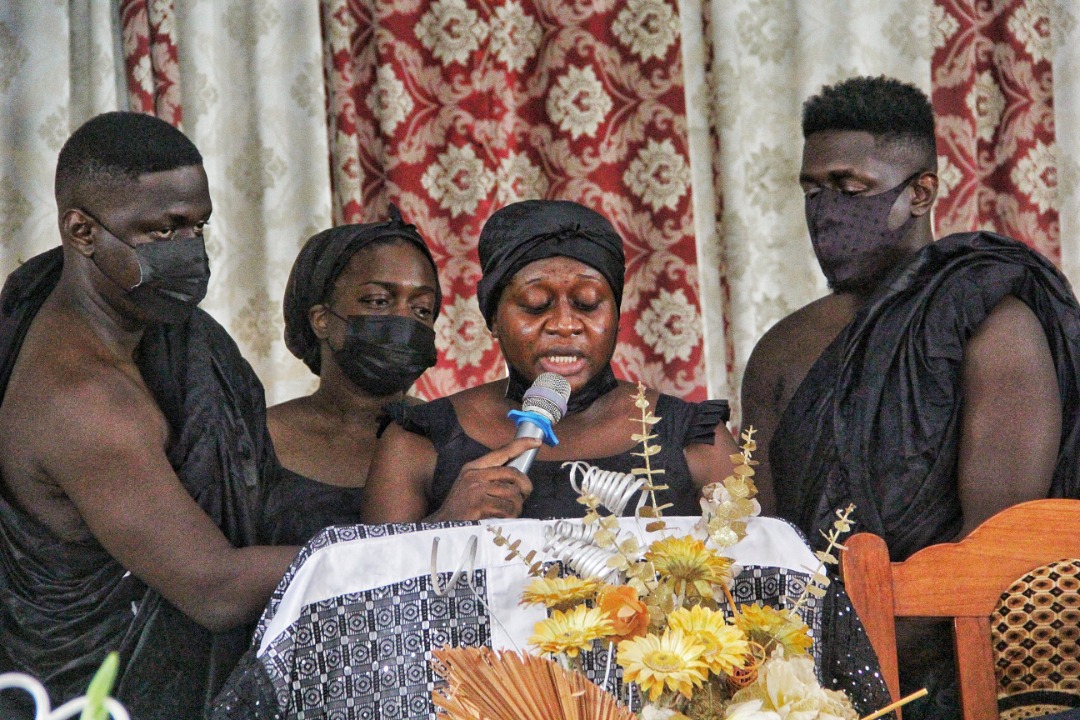 The memorial, burial and funeral rites for Mr. Eugene Asante Ofosuhene has been held.
The event which took place at his hometown Kwabeng, in the Eastern Region on Saturday, July 3, 2021, attracted many sympathizers, friends, well-wishers, family members as well as staff of the Controller and Accountant-General’s Department. 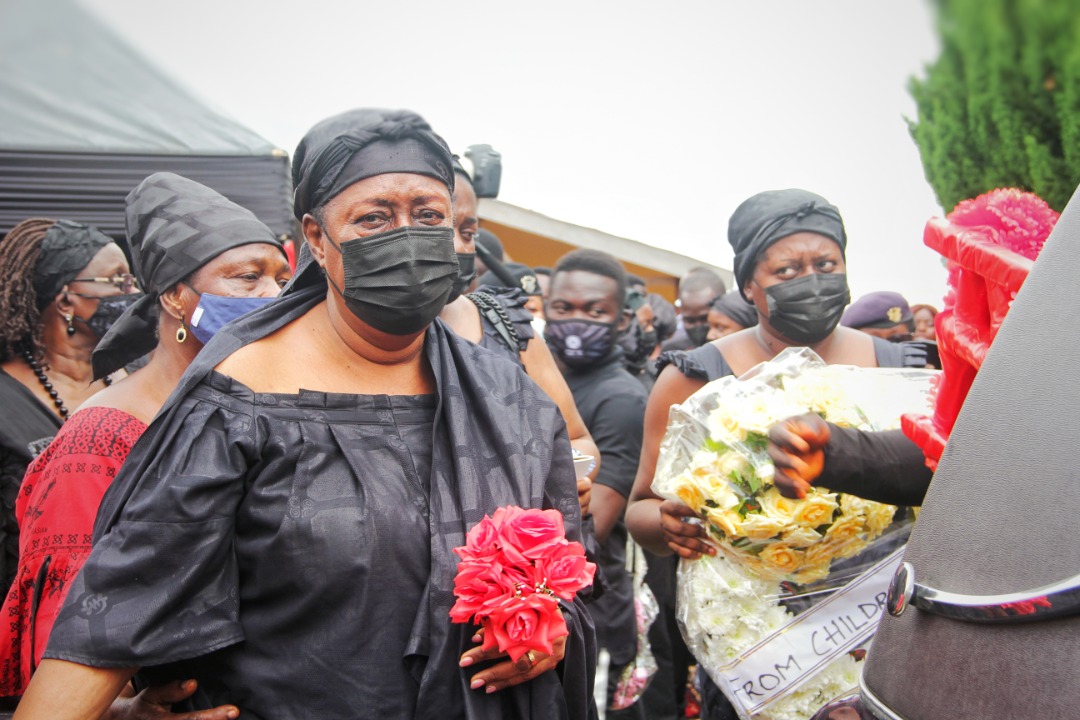 The funeral rites was preceded with a church service at the Trinity Presbyterian church in Kwabeng. Rev. George Amo Takyi delivered a sermon on the theme: “One thing needful “. The Reverend Minister in his sermon reiterated that, no matter the qualifications one attains, the properties and riches you acquire on earth, one thing which is needful is to know the Lord and acknowledge Him in all you do.
Mr. Eugene Ofosuhene is the immediate past Controller and Accountant-General. He served in that position from May 2017 to April 2019. Prior to his appointment as CAG, he served in various capacities: Director of Finance, Deputy CAG and also Ag. CAG from April 2009 to June 2009.
Among the many tributes read in honor of the late Mr. Ofosuhene were that of the Ghana Revenue Authority (GRA), Institute of Chartered Accountants-Ghana, Eastern Regional Council, GIMPA and Controller and Accountant General’s Department which was read by the Head of Public Relations, Mr. Cephas N. Dosoo.
Mr. Eugene Asante Ofosuhene will be dearly remembered for the many reforms he championed in the execution of his duties as Controller and Accountant- General.
Former CAGs and DCAGs, current top Management of the Controller and Accountant-General’s Department, Regional Directors and staff attended the funeral. They were led by the Ag. Controller and Accountant-General, Mr Kwasi Kwaning-Bosompem. Among former top management present were Professor Ato Ghartey, Mr Asare Fianko and Dr. Hayford Baah-Adade.
The Treasury Staff Choir was at its scintillating best as they held everyone spellbound with sweet melodious performance which they crowned with the Hallelujah chorus. Virtually everyone in the church could not help it but jump on their feet to dance to the renditions of the choir; the applause and appreciation for the choir was thunderous.
Management will want to take this opportunity to thank every staff for the love shown in giving Mr. Eugene Asante Ofosuhene a befitting farewell.