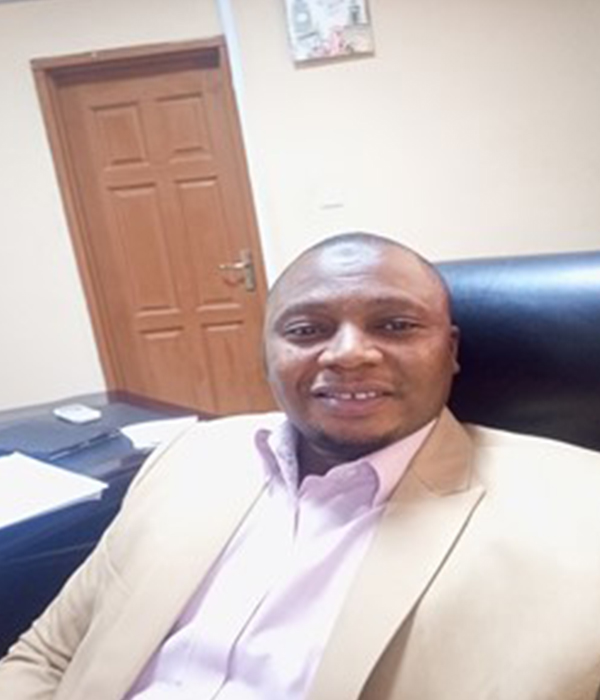 Seidu Yussif holds a Master of Science Degree, Local Government Financial Management, and a Post Chartered Diploma Certificate in Forensic Audit. He is a Final Part one student of the Chartered Institute of Taxation, Ghana.

Prior to joining the CAGD, he worked with a Firm of Chartered Accountants and Management Consultants. He also worked with a Rural Bank and an Oil Marketing Company.

FUNCTIONS OF THE REGIONAL DIRECTORATE

The Directorate is located in Nalerigu, the Regional Capital of the North East Region. The GPRS address of the office is NE-0840-6640.

The Region has six administrative Districts as listed below:

The Regional Treasury among others performs the following functions: