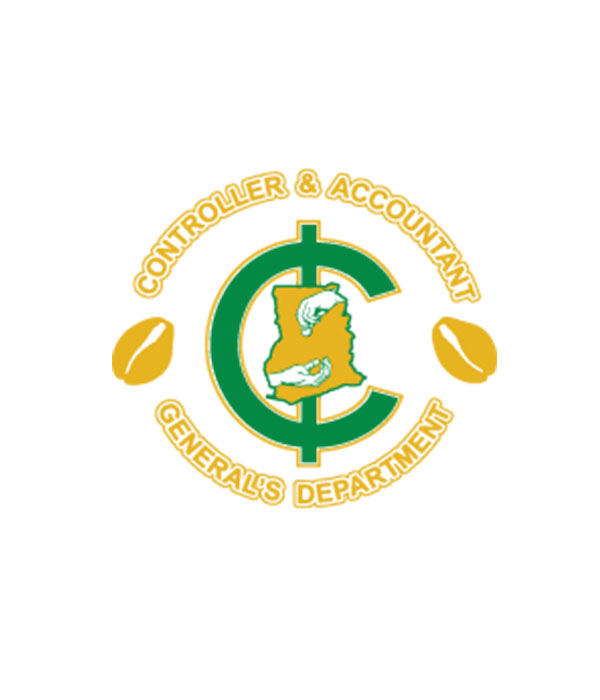 The Regional Directorate is currently headed by Mr. Joseph Kweku Agyei who took office in 2017. Prior to his post as Regional Director, Mr. Joseph Kweku Agyei was the Municipal Finance Officer at the Tarkwa-Nsuaem Municipal Assembly. With over 25 years of experience in the Civil Service, including outstanding administrative and managerial skills. Key areas of expertise include development of Revenue Mobilization Strategies at the MMDA level, general accounting reviews, and contract negotiations that support organizational objectives. Creative problem-solver, game changer with strong collaborative and communication skills. Adept at motivating and leading teams to achieve excellence.

Under his tenure and leadership, the region hosted the 2020 Annual Conference of the Department after a seven year break. He played a pivotal role in the creation and administrative setup of the Western-North Regional Directorate. He leads the Directorate’s change management programme which has seen several training and capacity building programmes for staff – including the full implementation of the GIFMIS in all the fourtheen (14) MMDAs and over sixteen (16) MDAs in the region. Through his leadership, the Welfare Unit have been reconstituted and in full function of its mandate to staff welfare in the region. Under his leadership, the region’s Annual End of Year Get-Together was re-introduced after years of break. His leadership saw to the creation of the Conferernce Room and Library facilities at the Directorate to support its operations.

He is supported in his duties by Mr.Mathew Kirk-Kwofie – (Deputy Regional Director) and eleven (11) officers at the directorate.

Total staff strength as at February, 2021 stands at 129, with twelve (12) Chartered Accountants.

PROFILE OF THE REGIONAL DIRECTORATE

The Regional Directorate of the Western Region until the creation of the Western-North Region had administrative responisibilities in twenty-three (23) districts (MMDAs) and over forty (40) departments (MDAs) in the region. Currently the Western Regional Directorate has administrative responsibilities in fourteen (14) districts and over forty (40) departments, the Controller and Accountant General is well represented in all these districts and offices. Located within the Regioanal  Administration Office Enclave in Sekondi with GPS location Code WS-001-9795.

The Western Regional Directorate of the Controller & Accountant General’s Department (CAGD), with its bid to champion the mission of the Department at the regional and local levels of governance thus, to provide financial management services to the government and general public through efficient, skilled, well motivated and dedicated staff, using the most appropriate technology.

The Regional Directorate’s function under the Treasury Division of the Department has its duties and responsibilities among others as;

The Western Region has a long coast stretching from Ghana’s border with the Côte d’Ivoire to the Western Region’s boundary with the Central Region. From momentous forts, numerous mines and picturesque villages to charming beaches and contemporary resorts, the Western Region presents a striking contrast between ancient and modern Ghana. The Western Region has a rich heritage, as shown by the number of castles and European trading forts still open to visitors. The area is home to a remarkable cluster of colonial forts including Fort Fredericksburg at Princes Town and Fort Antonio at Axim. These castles and forts are a magnet for visitors, reflecting the diversity of building styles employed by colonial traders. Of particular interest are Fort Apollonia at Beyin and Fort Metal Cross at Dixcove. Many of these historical buildings overlook some of the best beaches in Ghana- just the right spot to relax after a tour. Other places of attraction in the region includes Nzulenzu Village on Stilts, Ankasa Nature Reserve, Cape Three Point Forest Reserve. A visit to Ghana’s southernmost location, Cape Three Points, where crude oil was discovered in 2007, is strongly advised. Here, tourists can climb the 84-year-old light-house for a superb view of Ghana’s only coastal rainforest reserve and rolling hills. The region is blessed with numerous hotels and conference facilities (most overlook the beaches) for official and vacation purposes for short and long stay programmes or tourist